On the job upskirt

Amateur mature takes a good panty fucking for the first time8 minhot video
very stupid i agree... This was stupid all he kept doing was taking pictures Mi primo me lo mete por el poto. I think it's cool..... 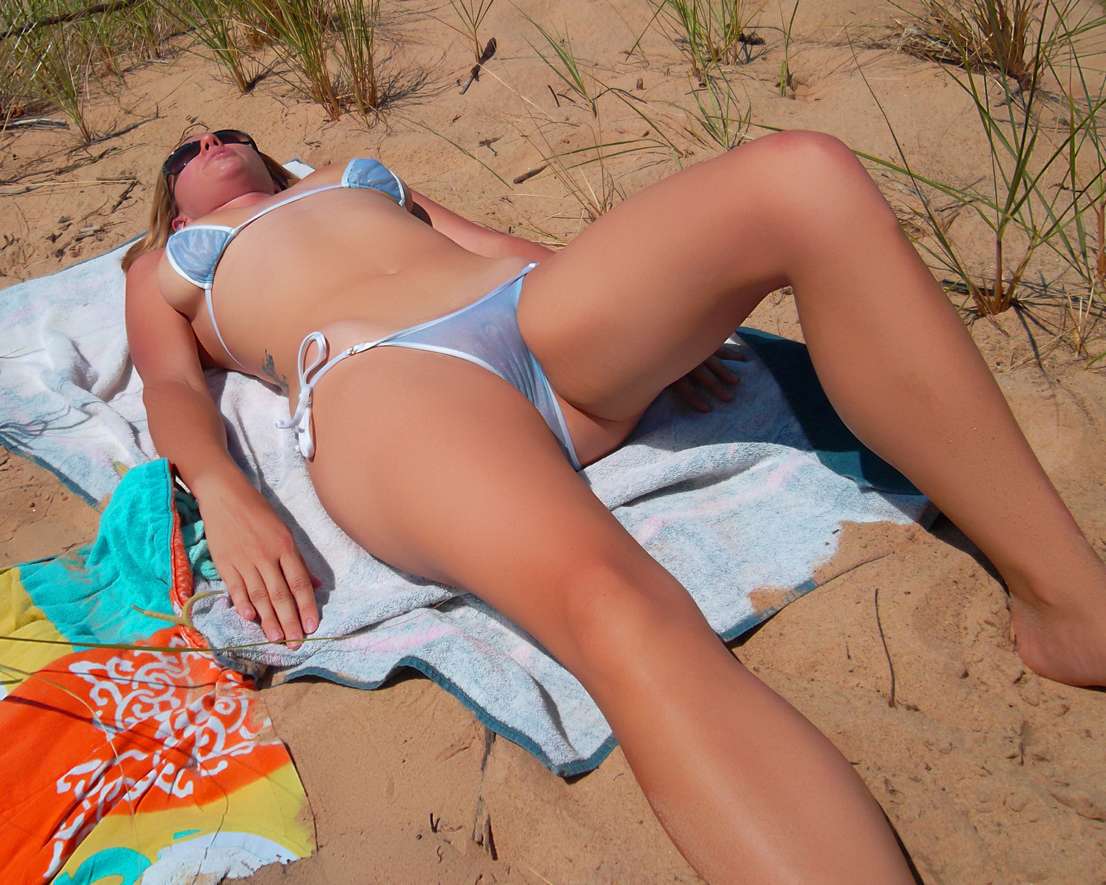 A director of a primary school academy has become one of the first people to be prosecuted under new upskirting laws. Daren Timson-Hunt, 55, took pictures of a woman as she travelled on the London Underground on her way to a job interview. The trained barrister followed his victim on the Northern Line at Embankment during the morning rush hour. A fellow passenger spotted him putting his phone under his right leg and waiting to take the picture at the bottom of the stairs shortly after 9. He was sacked on the spot as director of the primary school Belmont Castle Academy in Essex as a result of the case. Get in touch with our news team by emailing us at webnews metro. 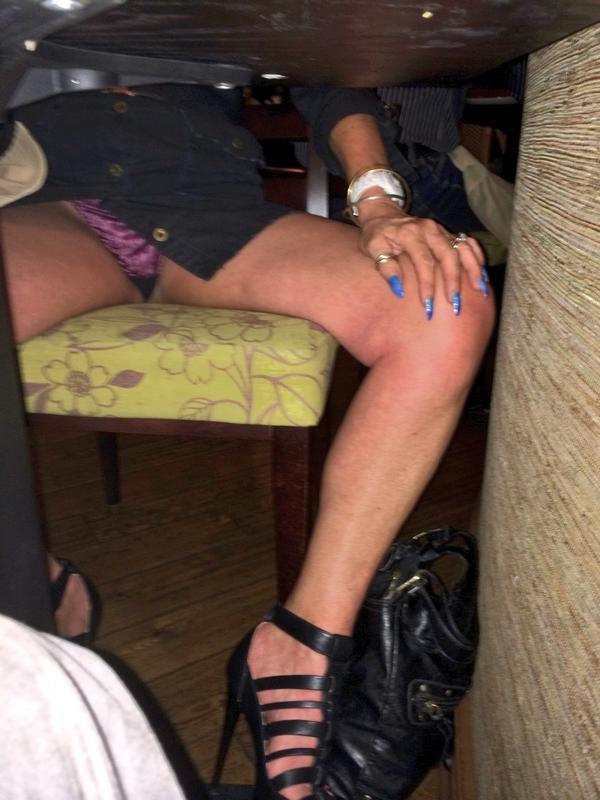 Parents: Fuq. Protect your children from adult content and block access to this site by using parental controls. All models were 18 years of age or older at the time of depiction.

Please refresh the page and retry. Daren Timson-Hunt, who reportedly worked for the Department of International Trade, was today handed a month community order in one of the first convictions of its kind. Prosecutor Katie Bryan told the court that Timson-Hunt's victim, wearing a black and white "summery" dress, was travelling to a job interview on the Circle and District line when police inspector Pete Scottow observed Timson-Hunt holding "his phone in between his legs with his thumb resting on the edge of the device". The inspector was aware that buttons on phone edges could be used to take images and he saw Timson-Hunt "using pressure being applied by his thumb, raising and pushing the button around four to five times". T he victim, Timson-Hunt and the inspector disembarked at Embankment, with the defendant observed standing "close behind" her on the stairs.

Damn sexy. especially when she grasped your hand as it cupped her hip.

this vid gone straight to my fav.

Mommy i made a big mess too